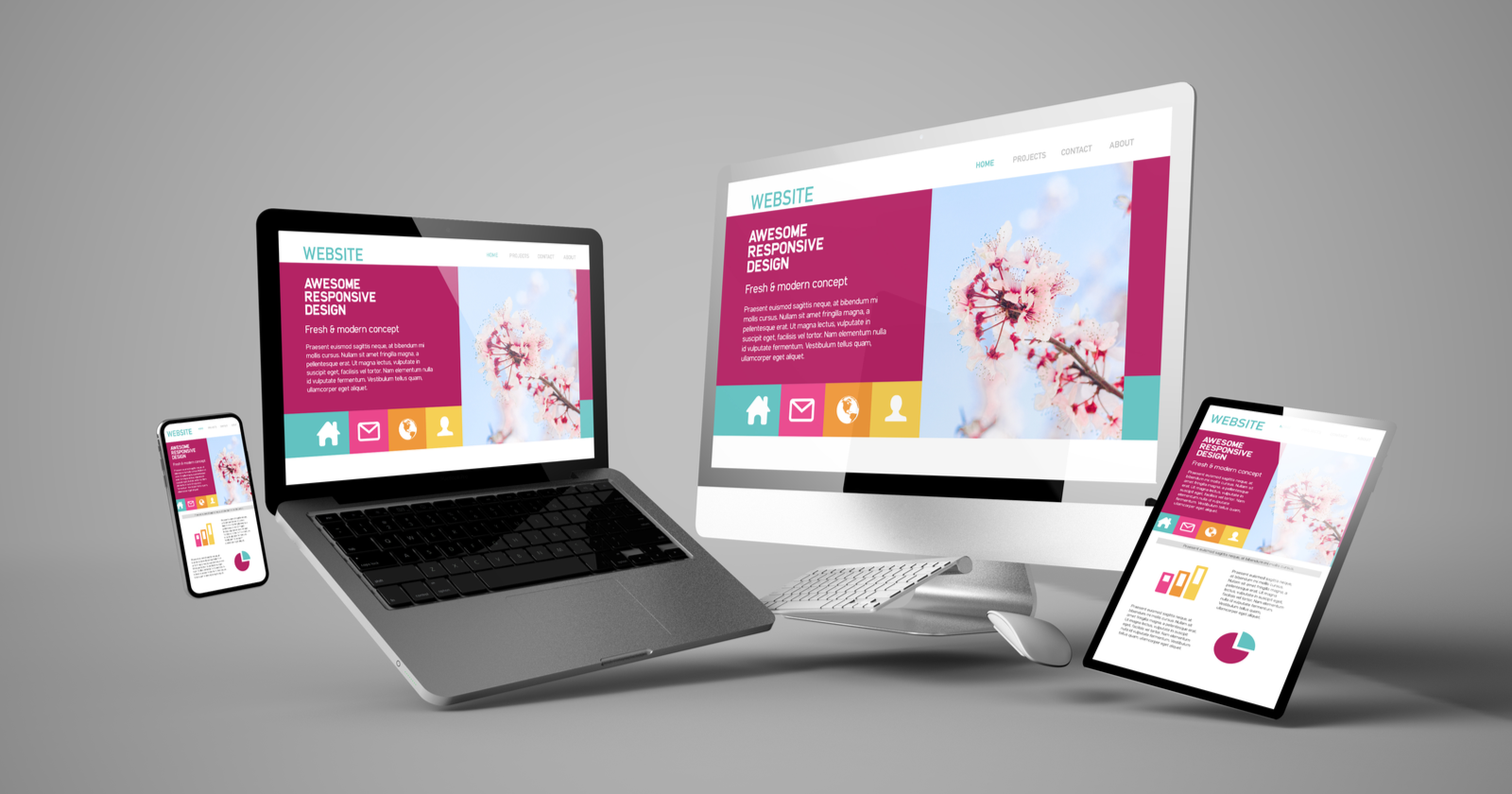 In the past 2 decades, technology has kept advancing almost as fast as the speed of light especially in the areas of communication and internet usage. As a result of these significant advancements, the world of web development has now experienced some level of transformation that has also affected things around us.

Daily there is an emergence of new ideas and methods that are applied into the scope of web development, thus making excellent programmers as at 2007 to look like amateurs simply because they failed to keep up with the modifications that have been emerging up to the present day. Back in the day, a knowledge of programming/coding put together with some basic design skills can have you develop a good functioning website that can at the very least attract sufficient traffic through search engine rankings.

Applying this same methodology even as far back as 2010 would portray your website as useless and unresponsive because the designing and developing of websites in recent times have a lot of updates that now require current and significant skills that can be applied to the appearance of web development designs used about 10 years ago. Being able to fuse everything together might just be the best of even the only way to build and maintain a quality website that would meet your business requirements in every area.

This article is centered on the influencers that made possible the growth of web development to where it is today.

The Introduction of Smartphones

Just over 10 years ago, mobile phones were nothing compared to what we have today, because these phones could only display or support the access of very basic, simple websites that were basically static and had more of simple text and small images. This allowed for web developers to overlook the GUI (Graphic User Interface) of these devices, so all developers were required to do for mobile version of the sites was to create basic versions for those using advanced nokia phones or blackberries. In this period the internet was mostly accessed by Person Computers and Laptops, which isn’t the case anymore.

As soon as smartphones hit the market, it changed the look of internet usage, because smartphones became the most used device in accessing the internet, you can access the internet on-the-go with that portable device (smartphone) anytime, anywhere. And so integration of web development properties to be accessed from mobile devices is paramount and should not be overlooked anymore.

In the past what was popularly used as leads to websites were the yellow pages. This became old school and the web became a huge target for marketer when search engines took over and returning relevant materials related to whatever search was carried out became a major factor for success to the search engine managers. This in turn made possible the introduction of search engine protocols, popularly known as SEO (Search Engine Optimization), and the motivation behind this was because about a decade ago, it made a lot of sense to just choke your webpages with unrelated words just to drive traffic to the website. This was widely exploited by unprincipled developers. As soon as this abuse was noticed, algorithms were written that made classified pages, and as years passed so did the algorithm get more and more complex such that any website filled with unnecessary keyword, or of low quality is flagged or banned by search engines.

The above reasons are just a few of the hassles you may face from hiring amateur to build your business website. Web development has evolved so much in recent times, with the introduction of white-hat-on site and off-site SEOs, to the meeting of modern-day smartphone requirements and even the quality of content and quality of links to the functionality of the GUI. Each of these evolutions has it part to play in web development, and the only way to get the best of everything in building a website for your business is to hire a professional and save yourself as well as your business from unforeseeable headache in the future. 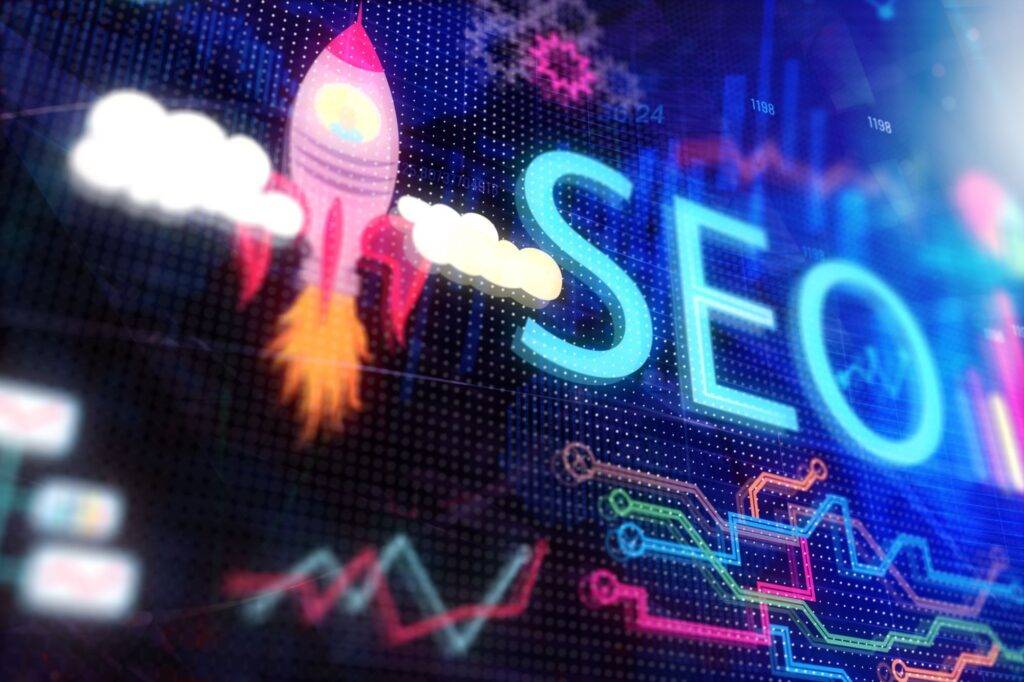 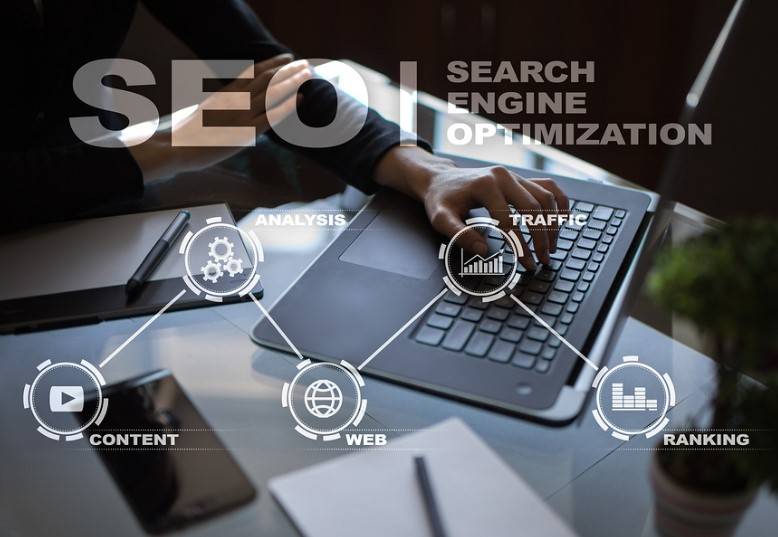 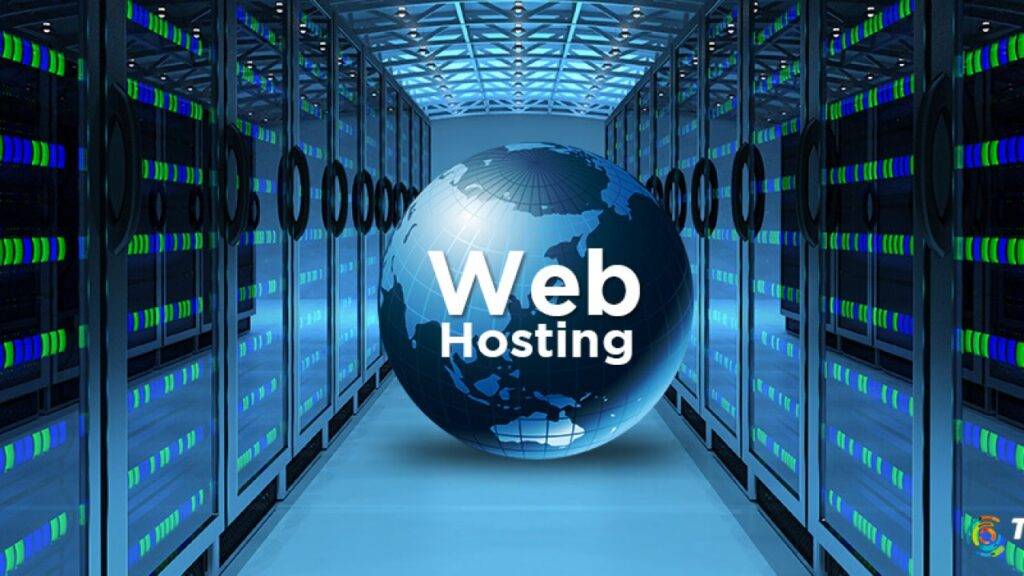 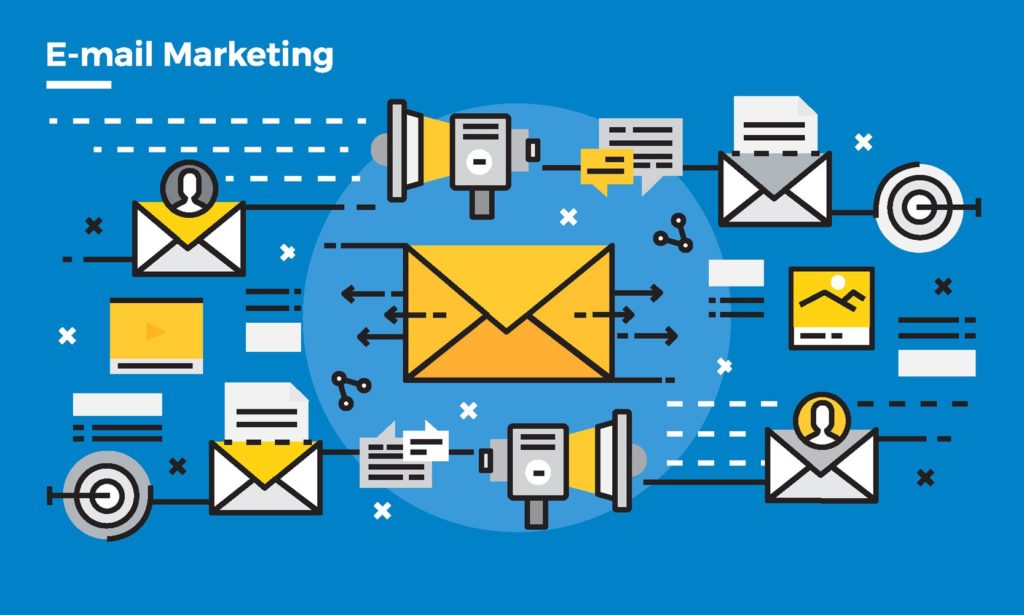